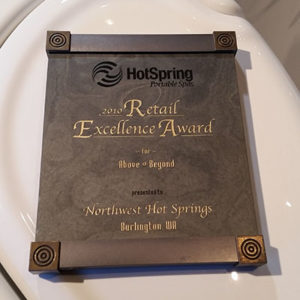 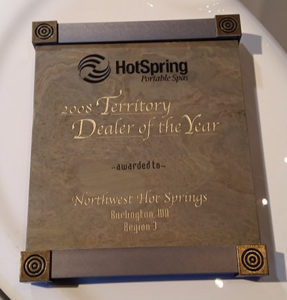 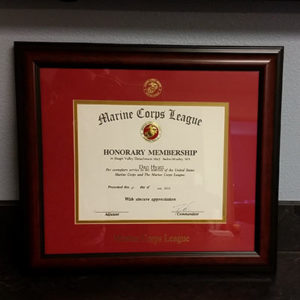 2012 Marine Corps League “Honorary Membership” awarded to Dan Hyatt for exemplary service in the interests of the United States Marine Corp, and for North West Hotsprings’s charitable work on behalf of the Marine Corp League’s “Toys For Tots” campaigns.

2010 “Above and Beyond Award” for our charitable work with the Toys For Tots Foundation.

2005 “Territory Dealer of the Year Award” From Watkins Manufacturing

2002 “Showroom Design of the Year Award” From Watkins Manufacturing

How Can We Help? 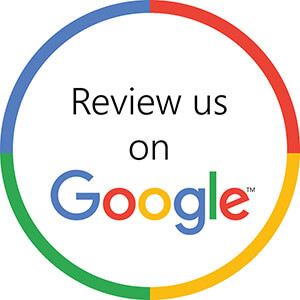